I took the kids to Casa Bonita a couple of nights ago for another dining adventure. 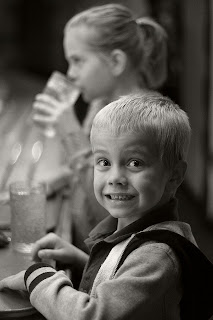 Waiting for our freshly made TV dinners. 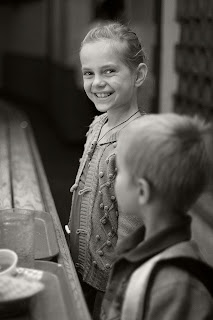 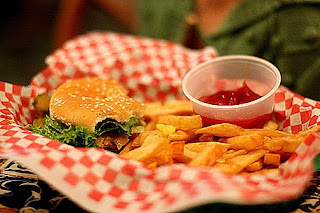 Anyone who has been to Casa Bonita knows it's not known for its five-star quality food.  The kids chose cheeseburgers...they chose wisely. 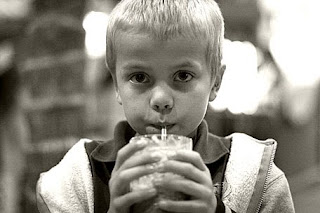 B slurpin' a chocolate shake. 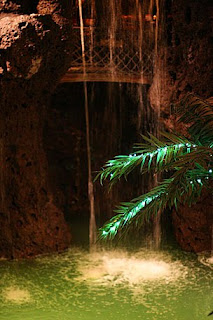 Cool waterfall.  B thought the cliff divers were pretty lucky because they didn't drown. 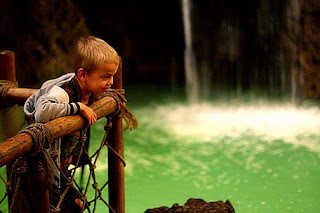 Looks like he's getting ready to lose his lunch... 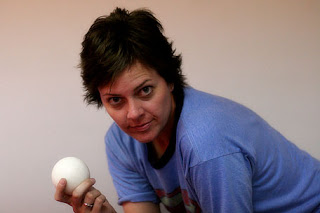 This is a skee ball...not a baseball.  Stop throwing it B. 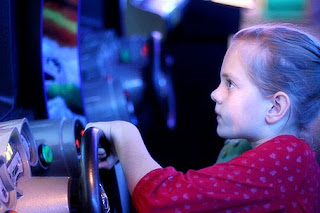 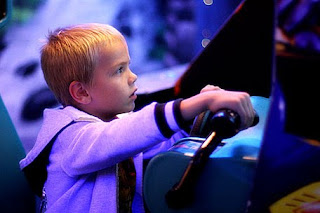 Posted by The Accidental Somebody at 10:35 AM