Something new for the kids

The kids needed a little pick-me-up after school, so we went to the movie theater to see if any good movies were playing. Turns out they were all crap, and since they didn't have any other ideas of how to make their afternoon fun, I took them to the nearby Hibachi Japanese restaurant.

Our waiter was the most adorable little Japanese man who bowed and said "Yes Ma'am" after everything we said, and called Brandon "Sir Brandon." I happened to bring my camera with me, so I brought it into the restaurant because I knew I would regret it if I didn't.

Juan was our chef, and he proudly made his metal spatula and tongs dance, clicking and clanging and bein' all fancy and what not. It took all I had to keep myself from stuffing a dollar bill in his apron with my teeth. When I take pictures I like to be spontaneous and candid, but Juan always made sure I was getting the right shot, even re-doing a trick he did with the onion rings so that I could capture the magic.

The kids were fixated on Juan and his dancing utensils, fascinated that he was cooking RIGHT IN FRONT OF THEM. And boy was he fast! Brandon even hollered BRAVO!! at one point, and Juan just giggled. Too cute.

After stuffing ourselves silly, the kids played in the nearby courtyard, running as fast as they could in order to penetrate each others' force fields. Crazy kids. I see that I need to teach them the art of *laying down and taking a nap* after indulging ourselves in all that is good and yummy. 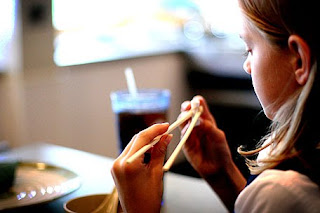 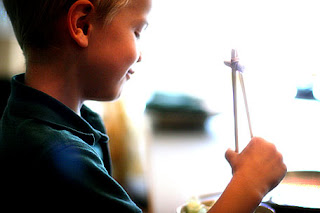 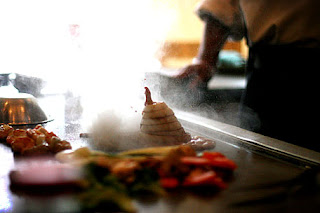 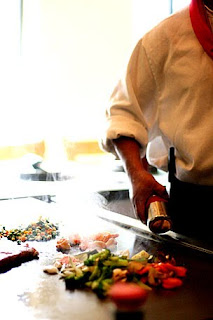 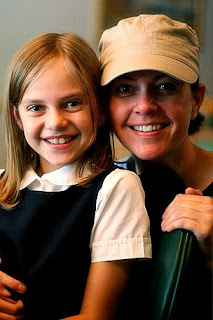 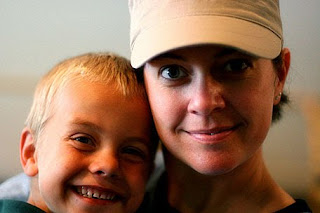 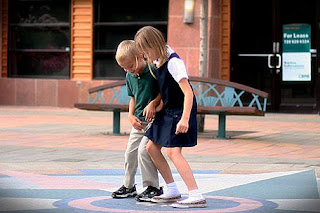 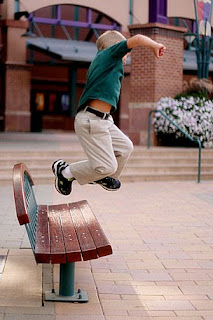 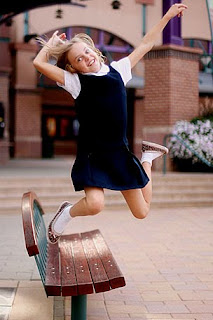 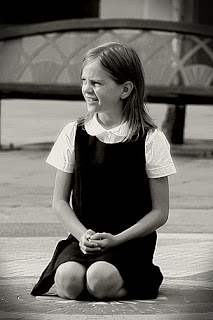 Posted by The Accidental Somebody at 9:10 PM